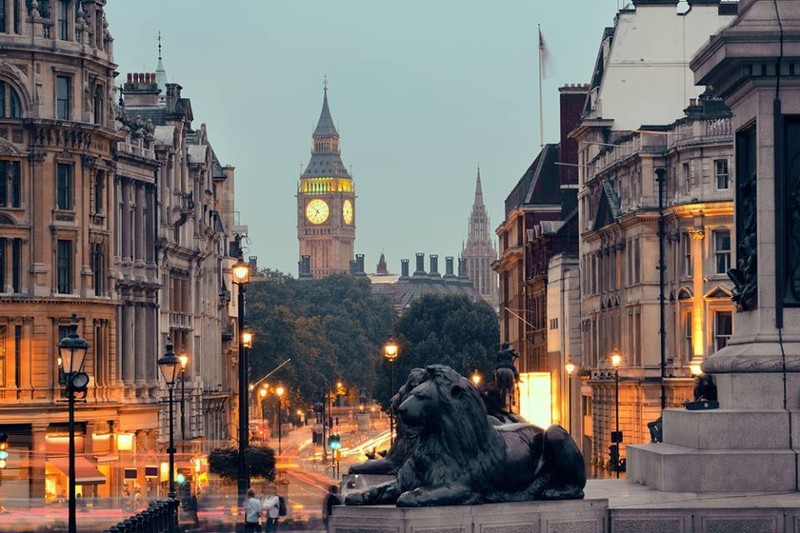 London Stratford is a region of London that can keep you busy for a week, whether you’re sightseeing or visiting your son or daughter at the University of East London Stratford Campus. After you’ve booked your flight into the London City Airport you’ll need to find a good budget hotel London airport location. An affordable hotel is the Moxy London Stratford.

This is a small theatre that holds 460 people on three different levels. The theatre has been in use for over 133 years. In 1953, The Theatre Workshop company made it home, with Joan Littlewood as the theatre director for many years.

The theatre suffered damages from a fire in 1921 but could have been worse. It reopened in 1922 after renovations which managed to save many of its notable features.

“Five Guys Named Moe” was a bit hit for the theatre before the play moved to the West End. Other great successes have been “The Big Life, The Harder They Come, and The Cherry Orchard”.

The Stratford Circus Art Centre is one of the modern day performing arts venues in eastern London. There are three different rooms within, with seating capacity from 93 to 300 people, and plenty of standing room. The building originally opened in 2001. In 2011, the Stratford Arts Trust took over management of the venue.

This was where the Japanese athletes had their training facility for the 2012 Olympics in London. There have also been many notable artists who have performed here, including Andy Hamilton, Billy Bragg, and John Hegley.

Each year there are hundreds of events held for private and public functions. The Centre also has meeting space for conferences, exhibitions, and conventions. Most of this space is flexible, and can be arranged to accommodate different types of events.

The UEL is a public university located in the Newham part of London. There are three campuses in London, with one in Stratford. The campuses gained university status in 1992, with over 19,000 students from 120 different countries in attendance over the years. The Stratford campus is the newest, opened in 2013. It was to replace the Barking campus that closed in 2006.

Even though the university has been officially around for a few decades, it actually has roots dating back to 1892 in the form of the West Ham Technical Institute. Its founder, John Passmore Edwards, felt it should be more of a “people’s university” for everyone.

The university focusses on science, engineering, and the arts. It also has its own internal degree courses, and a Women’s Department.

Do you wish to stay near London City Airport but you don’t want to pay the usual high prices for hotels? It is possible to find a budget hotel near London airport. One that we can recommend is a hotel called the Moxy Hotel London Stratford. You’ll find the staff friendly and welcoming during your stay at Moxy London Stratford. If you want to combine your stay at London with visiting the Docklands? Maybe is the Moxy Hotel London Excel location something you want. This hotel has also amazing budget prices and will be perfect for your needs and your wallet.

Previous Next Table of contents

This blog requires you to be a logged in member of Travellerspoint to place comments.

If you aren't a member of Travellerspoint yet, you can join for free.